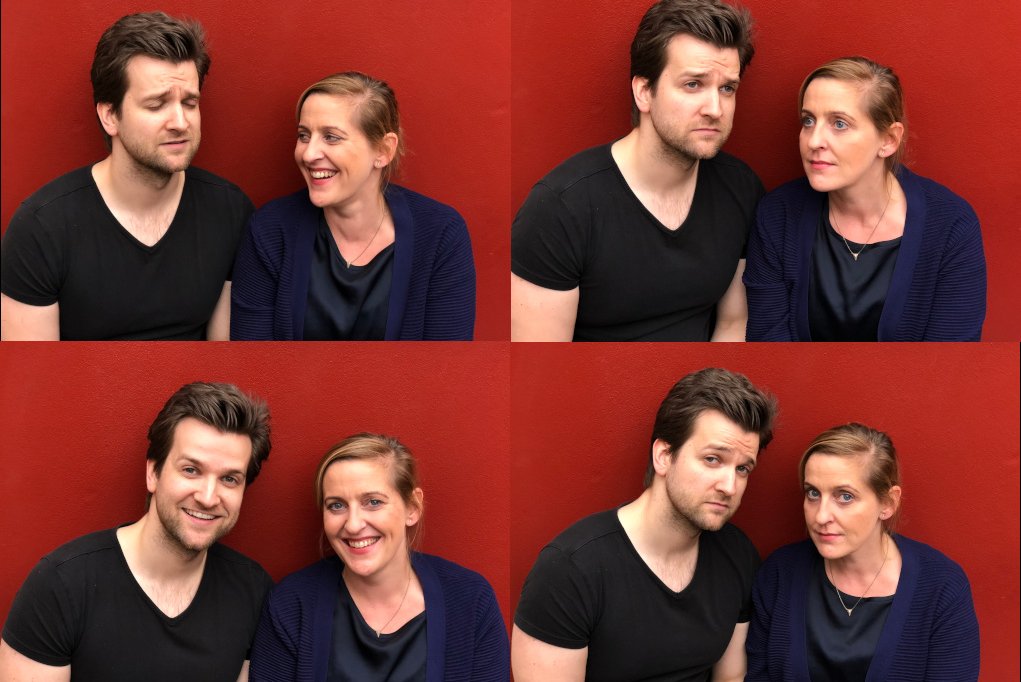 Songs and Dances of Death, a song cycle composed by Modest Mussorgsky to poems by the composers relative Arseny Golenishchev-Kutuzov, was written in the mid 1870s Death plays a big part in each song, depicting poetic but realistic experiences of 19th century Russia: child death, death in youth, drunken endeavours and war.

Lieder eines fahrenden Gesellen, a song cycle composed by Gustav Mahler on his own texts, was written around 1884-85. Mahler wrote the cycle in the wake of his unhappy love for soprano Johanna Richter, whom he met while conducting in Germany. Hence each song depicts his own personal feelings on the matter.