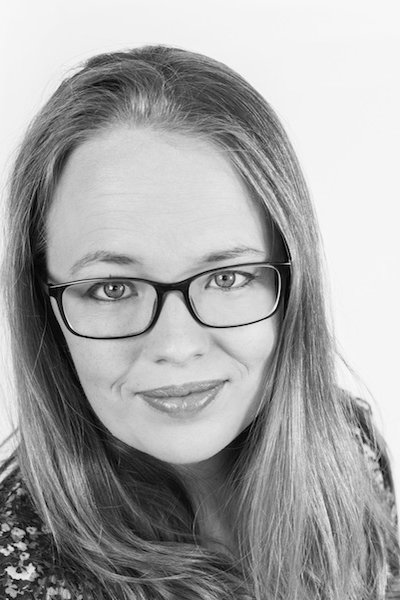 Þórunn Gréta Sigurðardóttir got basic musical education in piano performance and music theory in Music schools in East Iceland and graduated Junior College in Egilsstaðir. She studied piano performance and composition at Reykjavík College of Music and completed a pre diploma in composition in 2008, B.A. in composition at Iceland Academy of the Arts in 2011 and M.Mus. at Hochschule für Musik und Theater Hamburg in 2014. Her composition teachers were Úlfar Ingi Haraldsson, Atli Ingólfsson and Manfred Stahnke. She was an active participant at Internationale Ferienkurse für Neue Musik Darmstadt in 2012.

In her most recent works been experimenting on the form of contemporary music theatre and music in relation to text and phonetics as well as composing sound scape to theatre performances. 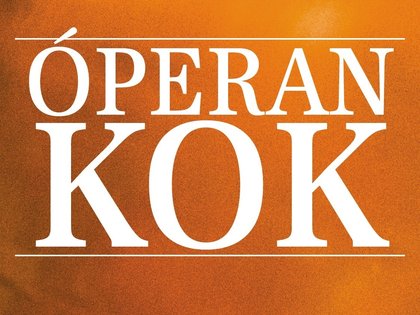 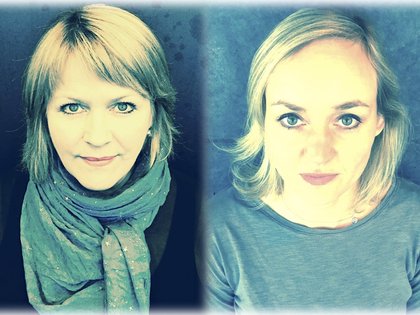