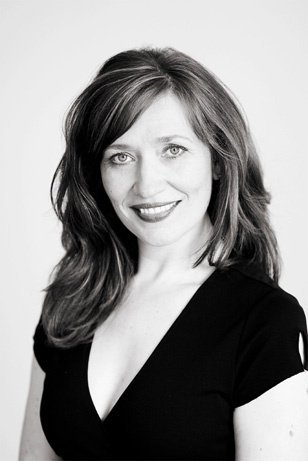 Hanna Dóra Sturludóttir has been one of Icelands leading singers for many years. Her career, both in opera and concert have taken her around the world. For several years she lived and worked in Berlin but now resides in Iceland where she teaches at Sigurður Demetz School of Singing and at the Iceland Academy of the Arts.

She has also performed several roles at the Icelandic Opera in recent years, for example the title role in Carmen, Princess Eboli in Don Carlo, Donna Elvira in Don Giovanni and most recently in Brothers by Daniel Bjarnason.

In 2014 Hanna Dóra received the Icelandic Music Award as “Classical Singer of the Year” for her interpretation of Eboli. 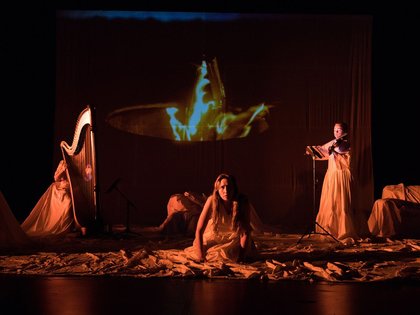