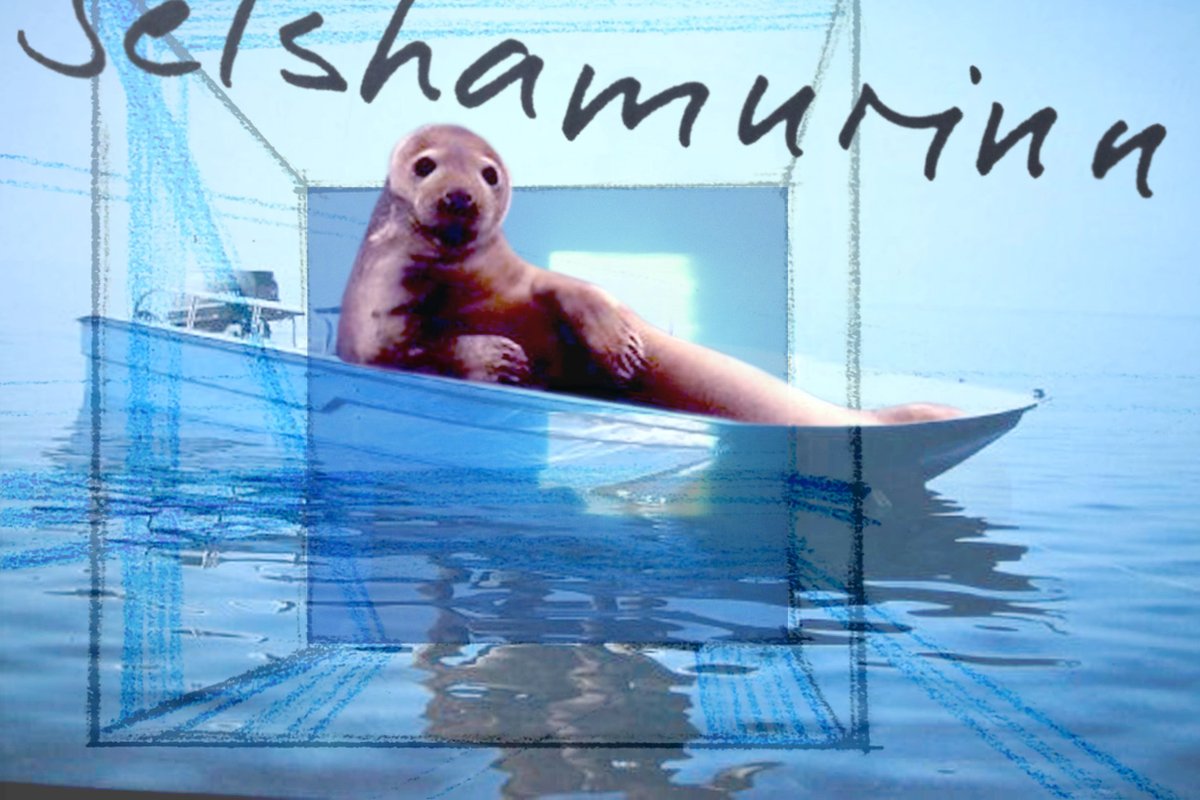 It is easier said than done to be content with one self, even if you are a seal.
Aron is preparing the perfect dinner for Elísabet, his fiancé. They have an apartment  in a block of flats overlooking Kópavogur.
In their stairwell a poorly dressed man is reading the newspaper.
The sealskin is drying on the radiator. This is a stranger, and possibly not a man. Aron is the overseer of the flats and cannot stand careless conduct in the building but Elísabet sees things differently and invites the strange creature in to the home.
The Sealskin is a new comic opera script by Árni Kristjánsson, musically directed by Matthildur Anna Gísladóttir. Famous arias from works such as The Marriage of Figaro, La Traviata and The Flying Dutchmen will be performed.