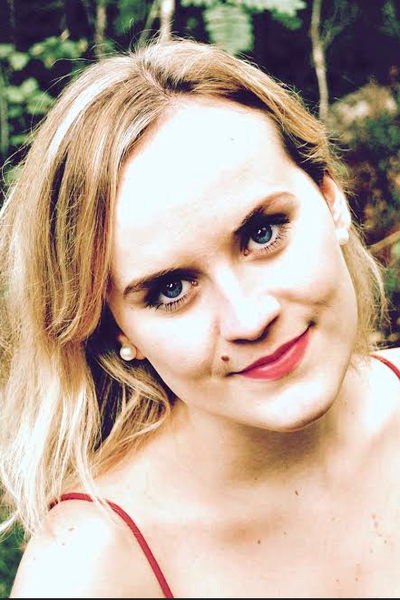 Elisabet was born 1989 in Gothenburg, Sweden in an Icelandic family. She has studied singing and opera performance at Iceland Academy of the Arts and at Conservatorio G. Verdi di Milano. Her singing teachers throughout the years have been Elisabet Erlingsdottir, Giovanna Canetti, Monica Bozzo and currently Vito Martino.

She often performs as a soloist with different orchestras, ensembles and choirs, mostly in Italy and her native Iceland. She has been active within the field of contemporary and modern music and she has premiered numerous pieces. Her opera repertoire includes works by Mozart, Bellini, Donizetti as well as baroque and romantique works.

Elísabet graduated from the Conservatorio of Milano in 2014 with the highest grade and honours (110/110 con Lode).

Elisabet has debutted roles as Susanna in The marriage of Figaro, Despina in Cosi fan tutte, Norina in Don Pasquale and Minette in Metamorfosi d’una gatta in donna in theaters like Teatro Titano in San Marino and Kurtheater in Bad Ems, Germany.

In 2015 Elisabet won the 1st prize and the audience prize in the competition ”Coop Music Awards”. The finals where broadcast on Italian TV. 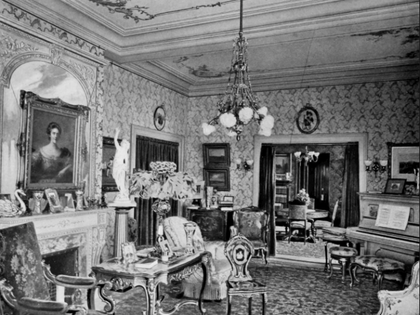 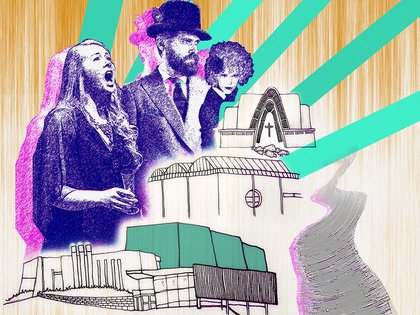