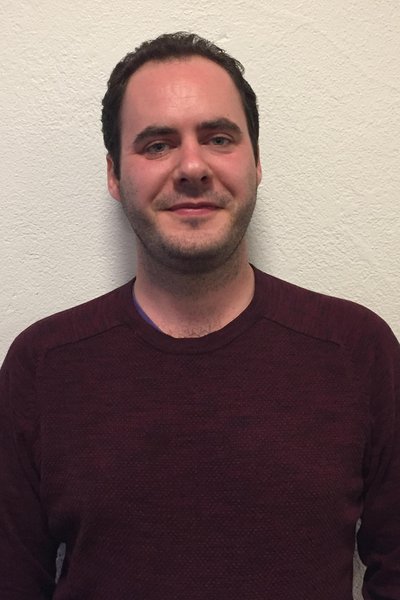 Magnús began singing in the Laugarneskirkja boys choir at the age of 9, under the direction of Friðrik S. Kristinsson. Later he studied under the guidance of Jóhann Smári Sævarsson, Snæbjörg Snæbjarnardóttir, Bergþór Pálsson, Kristján Jóhannsson and Viðar Gunnarsson.

During his studies he has sung roles in a number of student productions. For example the role of count Rodolfo in Bellini's La sonnambula, Dulcamara in Donizetti's L’elisir d’amore, Sarastro in Mozart's The Magic Flute and most recently Frank in J. Strauss’ Die Fledermaus. 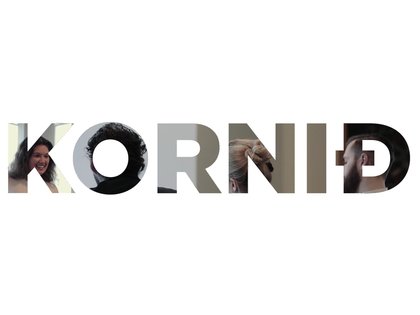