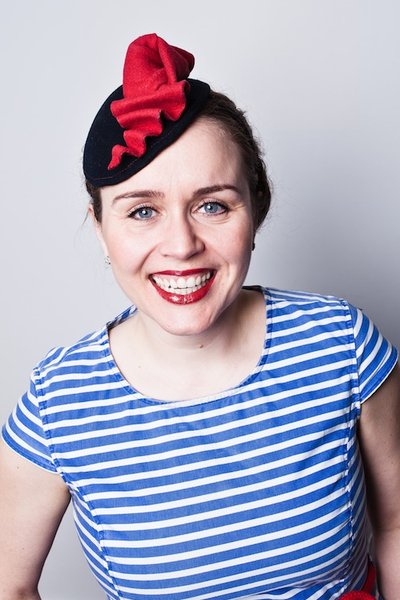 Svanlaug Jóhannsdóttir is a classically trained singer with theatre experience in productions by others and her own. Trained with teachers such as the Argentinian mezzo-soprano Alicia Nafé, Sigríður Ella Magnúsdóttir, Signý Sæmundsdóttir, Olga Dobrovolskaya and Margrét Pálmadóttir.  Special focus on classical style and Argentinian tango singing.   Artistically involved since starring in television at the age of 7.  Live performances are her biggest strength and joy.

At 23 she had already graduated with a degree in business and produced and co-directed a musical in the Icelandic Opera house, nominated for the Icelandic theatre awards, Gríman.  The success of that show brought her to work for Director/Musical Director Keith Strachan in four theatres in the West End as Stage Manager/Assistant Director.

Searching for a way to fulfil her ambition to improve people’s lives through art she designed a new genre within the entertainment industry, “coaching entertainment” integrating singing, story-telling and coaching into an exciting night of adventure and self-exploration.  She has since written a master-thesis on the subject and written/produced/performed six projects in that style using songs from Icelandic folklore, ballads, classic antique Spanish songs and Argentine tango. She lived for five years in Spain, singing regularly with a large orchestra in Talavera de la Reina. Currently based in Iceland she recently premiered and starred in “In her shoes” a story of great women to look up to in Tjarnarbíó. 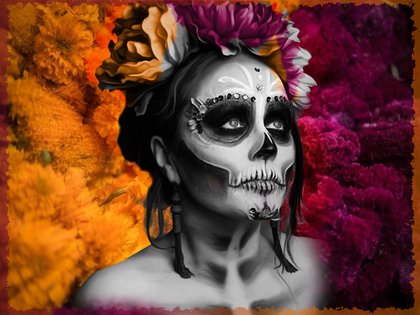 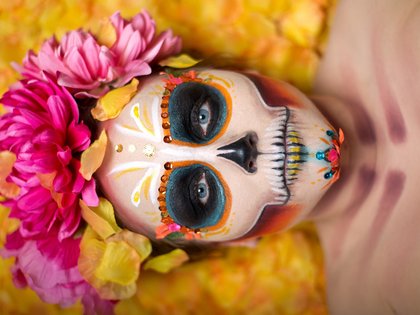 Day of the dead - tales from Mexico